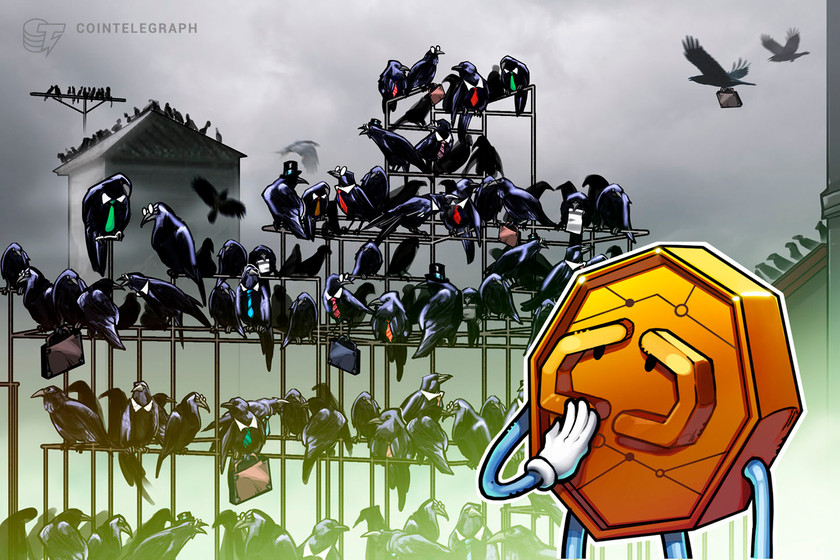 Massachusetts’ securities regulator is seeking to revoke the broker-dealer license of cryptocurrency-friendly stock trading app Robinhood in the state.

William Galvin, the head of the state’s securities division, said in a new administrative complaint that Robinhood has “continued a pattern of aggressively inducing and enticing trading among its customers — including Massachusetts customers with little or no investment experience,” Bloomberg reports Thursday.

The new filing is a follow-up to a complaint filed by Galvin’s office in December 2020, alleging that Robinhood’s marketing illegally targeted inexperienced investors.

The state pointed to Robinhood’s recent activity, including a promotion that provides customers with cash rewards based on new deposits, as proof of a “firm culture which has not changed.”

Robinhood responded to the new complaint, arguing that the action could prevent “millions of Bay Staters” from accessing their platform. In December, the company said that its platform had nearly 500,000 customers in Massachusetts.

The firm has filed a lawsuit seeking to invalidate a recently adopted fiduciary rule in Massachusetts that state regulators have accused it of violating. Adopted in 2020, the rule requires broker-dealers to act in their clients’ best interest.

“The Massachusetts Securities Division’s new Fiduciary Rule exceeds its authority under both Massachusetts state law and federal law,” Robinhood said. “Robinhood is a ‘self-directed’ brokerage firm that does not make investment recommendations or provide investment advice. By its own terms, the new rule does not apply to self-directed firms,” the firm noted in the lawsuit.

Robinhood has faced mounting pressure from regulators and users alike after it became involved in the controversial GameStop stop short-squeeze. Robinhood halted buying for GameStop stock in January 2021, drawing the ire of the trading community.

Last year, 20-year-old Robinhood user Alex Kearns committed suicide after seeing a $730,000 negative balance on his Robinhood app. A note on his computer reportedly posed the question, “How was a 20 year old with no income able to get assigned almost a million dollars worth of leverage?” In February 2021, Kearns’ parents filed a lawsuit against Robinhood over his death.

Robinhood has been also experiencing a number of technical issues, reportedly causing major losses for traders and triggering further legal action against the company.

The most recent such event occurred on Thursday when Robinhood’s crypto trading platform ran into technical issues as Dogecoin (DOGE) hit a new all-time high of $0.27.