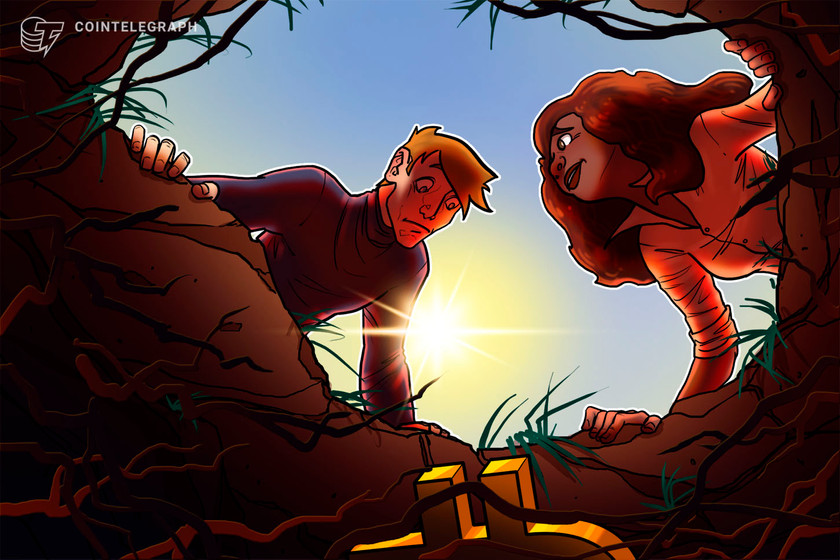 Bitcoin (BTC) edged closer to significant $30,000 support later on June 8 amid predictions that a major crypto correction was imminent.

A previous dip had taken the pair to $32,000 before a brief rebound then fizzled, with that level subsequently giving way.

At the time of writing, Bitcoin was plumbing levels not seen since May’s initial $30,000 correction, focusing on $31,500.

As Cointelegraph reported, traders have gone on record to call a fresh capitulation event across cryptocurrencies, something which could shave around 20% off the total crypto market cap. Under such circumstances, Bitcoin could trade at $25,000 in the short term.

“From a technical point of view its difficult not to see $30k being tested and probably break,” Filbfilb, co-founder of trading suite Decentrader, told Cointelegraph.

“If this is to prove to be a bottom it would make sense to test the liquidity resting around 28k before bouncing. If there fails to be a response around those prices which quickly recovers weekly support of 32k, then the outlook will be bleak.”

A look at buy and sell positions on largest global exchange Binance showed support lining up at $30,500, with resistance curiously thin below $40,000.

Analysts used “cohort-based realized price,” a metric that extends realized price according to how large the wallet is, along with prices at which current hodlers bought while Bitcoin was running to $64,500 all-time highs.

“To conclude, there is massive confluence at the 19k level which makes it super hard for BTC to go lower than that,” they tweeted.

“Another level with confluence is at 27-28k. At least a relief bounce from there would make a lot of sense.”

Nonetheless, should Bitcoin go below $20,000, it would be the first time in history that the high from a previous bull cycle had been broken.